Dr. Hershaft began his global initiative to end the use of animals for food by launching the Vegetarian Information Service in 1976.  Five years later, he founded the Farm Animal Rights Movement (FARM), which grew into a national force opposing animal farming. 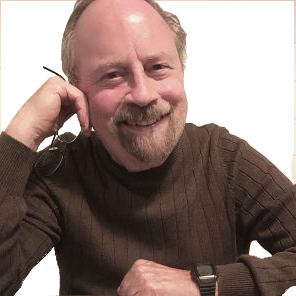 He has written hundreds of letters to the editor about the benefits of plant-based eating and the devastating impacts of animal farming. He launched The Vegan Blog in September of 2019 to offer a bi-weekly critical review of the history, accomplishments, and potential of the U.S. animal rights movement.

He received his B.A. in 1955 from the University of Connecticut and his Ph.D. in inorganic and physical chemistry from Iowa State University in 1961. He spent the next 20 years teaching in Israel and working for military and environmental consulting firms in the Washington DC area. During that time, he also led several organizations advocating for religious freedom and testified at Congressional hearings about diet and health.

Dr. Hershaft was born in Warsaw, Poland, and survived the Nazi regime in the Warsaw Ghetto and in hiding. He immigrated to the U.S. in 1951, after five years in an Italian refugee camp. He has lectured extensively about his journey from the Warsaw Ghetto to his struggle for animal rights in Israel, in Europe, and throughout the U.S.

For additional details about Dr. Hershaft’s journey from the Holocaust to his struggle for animal rights, please visit neveragain.org
Dr. Hershaft has been inducted into both the Vegetarian and the Animal Rights Hall of Fame.
He is an honorary fellow of the International Vegetarian Union

The Vegan Blog offers a biweekly critical review of the animal rights movement’s history, gains, and future options.
With approximately 1,000 words, it is designed for today’s fast reading. It is penned by our movement’s oldest leader.