As vegans, our ethical obligations toward animals are perfectly clear. As animal rights advocates, we know where our solidarity resides. Or do we? Please join me in exploring our conflicting ethical struggles.

In November of 1944, London Vegetarian Society member Donald Watson and a few friends founded the Vegan Society for folks who abstained from consuming all animal products. That definition was subsequently expanded to oppose all forms of animal exploitation. Today, most, but not all, vegans embrace the expanded definition. 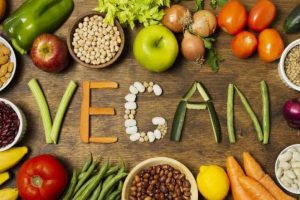 As vegans, our key ethical obligation toward animals is clearly not to eat them. But, do we also have an ethical duty to stop others from eating them? And, if so, how? This is where our ethical duty devolves into three principal and mutually exclusive strategies:

It is in the pursuit of the last, and arguably the most effective, strategy for saving animal lives that most of our ethical conflicts arise.

Working With The Enemy

Transforming the national food system involves working closely with the very people responsible for the abuse and slaughter of billions of animals annually. Fortunately, whereas our mission is to save animal lives, theirs is to make a profit in the food system, currently by killing animals, but not necessarily. With the rapid growth and acceptance of plant-based meat and dairy products, there is certainly room for growth, transformation, and saving animal lives.

Adopting transformation of our national food system as a strategy to save animal lives is likely to place us in some of these ethically uncomfortable circumstances:

The ethical discomfort becomes nearly unbearable in the extreme circumstances of infiltrating, documenting, and exposing factory farm or slaughterhouse practices. Here, we are compelled to not only lie about our identity and purpose, but to actually participate in the very animal abuse and slaughter that we so viscerally oppose.

The ethical dilemmas in our relationship with animals don’t end at the dinner table, or even at the laboratory bench.

Although these questions may not have definitive answers, they are useful in exploring our ethical obligations toward animals.

In addition to adopting the vegan lifestyle, many of us consider ourselves members of the animal rights movement. In this capacity, we need to also consider our ethical obligations to one another, commonly referred to as solidarity. 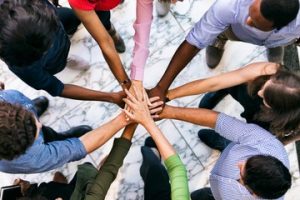 Our movement’s sense of solidarity was what made these mass events possible:

As nearly as I can tell, that sense of solidarity in our movement is missing in action.

Beginning about four years ago, it has been replaced by something loosely referred to as intersectionality, namely solidarity with other movements, like feminism, civil rights, and, more recently, Covid compliance. Of course, most of us believe in and support these positions, but whatever successes the animal rights movement has claimed over the past four decades have been possible only because some of us determined that animal rights would take precedence over our other social concerns.

Veganism offers a good start, but does not fully define our ethical obligations toward animals. Even if we extend our 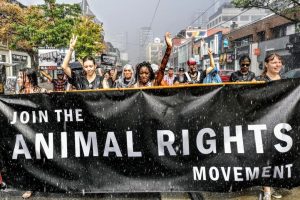 definition to opposing animal exploitation for science, fashion, and entertainment, we still need to define our position on animal homelessness and potential animal threats to our safety and well-being.

Finally, if we consider ourselves members of the animal rights movement, we need to be willing to make animal rights the top priority among our other social concerns. No one else will.

2 thoughts on “50. Struggling with Ethics and Solidarity”