Our last essay reviewed the several devices that have allowed us to forge our respect and compassion for animals into a viable and lasting international movement. Today, we are confronting social and psychological forces that are tearing our movement apart. Recognizing their destructive power may help us avoid a splintering with tragic consequences for our clients – the animals.

I actually remember a time when we did not fight about our differences. Perhaps the odds against us were so overwhelming that our differences seemed trivial by comparison. Perhaps we were so overcome with the happiness of finding another human who opposed animal exploitation. Or perhaps we just didn’t have Facebook. 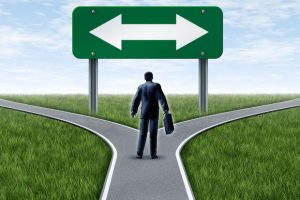 Our initial divide was over the type of animal abuse to oppose. For the first two decades, until the mid-1970s, FARM (Farm Animal Rights Movement) was the only organization devoted strictly to farmed animals, while the rest of our movement focused on vivisection.

Once our movement turned toward farmed animals, a split arose between the abolitionists, who insisted on ending all use of animals for food, and the welfarists who felt that animals should be raised more “humanely.” After two decades of debates, that dispute got resolved very quickly in 2015, when Open Philanthropy started pumping millions of dollars into our movement’s welfare organizations.

In 2017, in response to the national #MeToo sentiment, some of our female activists demanded and received greater responsibilities and recognition within our movement. Last year’s Covid pandemic and Black Lives Matter protests brought out additional differences within our ranks, leading to the current crisis of unity of purpose.

“Woke” is a historically black colloquial phrase which has been recently appropriated by white folks for mainstream usage. It loosely translates to having the awareness or “being awake” to the social, political, and cultural realities shaping one’s life. 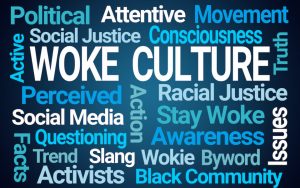 As is the case with most cultural appropriations, the appropriator gets to dictate the definition of the appropriated cultural norm, as well as the processes for identifying the violator and assessing the ultimate penalty. Thus, the definition of wokeness has shifted from consciousness and awareness of all social justice issues to policing and persecuting opinions about selected ones.

Again, because issue selection is arbitrary and capricious, logic and consistency are not requisite. White men are condemned for performing in blackface, because this demeans unflattering black stereotypes. Yet, they are applauded for performing lewd gestures in women’s makeup and clothing, despite its demeaning of unflattering female stereotypes.

Within the animal rights movement, the woke culture has become a “woke” cult that keeps reinventing itself, as it destroys activist careers, cancels events, and ultimately, hurts animals.

For now, its key targets seem to be primarily white males in leadership position, but also all conservatives and anyone questioning BLM tactics or Covid remedial measures. Strangely, the cult takes no obvious position on animal rights ideology or tactics.

The AR “woke” cult identifies the likely violator of its social norms through a highly prejudicial process commonly known as “identity politics.” It assesses its penalty through a social scare tactic known as “cancel culture.” 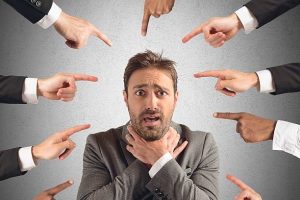 During the Holocaust in Poland, I had a single identity – Jew. Since then, I have constantly attempted to evolve a nuanced sense of my identity. Today, I am the oldest activist in the U.S. animal rights movement and founder of the Farm Animal Rights Movement and the Animal Rights National Conference. I earned a PhD in chemistry and had a distinguished career in government consulting. I am the father of a beautiful daughter and a good friend to some. I enjoy folk dancing, swimming, and Sudoku puzzles. But, in identity politics, I am back to a single identity – a privileged white male (probably sexist and racist too). None of my achievements matter.

Identity politics thrives on group conflict and fosters a climate of division, antagonism, and paranoia. It doesn’t eliminate human hierarchy but simply flips it on its head, consigning achievers to the very bottom and losers to the top. According to identity politics, all white people are automatically responsible for slavery, colonialism, and the slaughter of native peoples. 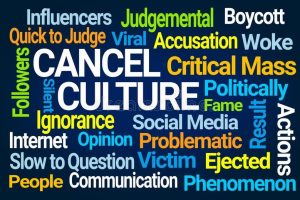 Once identity politics has identified its next victim, character assassination and cancel culture swiftly follow. Due process, including listing the charges, confronting one’s accusers, a fair trial, or verdict by a jury of one’s peers have no place in the “woke” handbook.

Cancel culture is the social media version of the old mob rule or witch trials. The “woke” mob contacts the victim’s employers, board members, donors, friends, neighbors, or anyone else in a position to “cancel” or end the victim’s career, as well as their professional and social acceptance.

In the past three years, the AR “woke” cult has attempted to cancel the careers of a dozen distinguished white male animal rights and vegan advocates. All of the alleged offenses were social in nature and none involved violence or animal abuse. None of the men were afforded due process. One of our movement’s greatest philanthropists has noted that nearly every one of his generous acts provokes an adverse reaction from a “woke” fanatic. 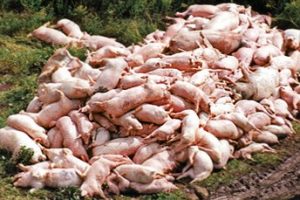 From my vantage point of 45 years in the U.S. animal rights movement, I view the AR “woke” cult as the gravest threat to our movement’s success. I care about its human victims, but they usually recover and move on. The animals they could have saved do not.