Looking ahead to the International Holocaust Remembrance Day on January 27th, it’s altogether fitting that we recall three Holocaust survivors who were instrumental in launching the U.S. animal rights movement. Neither their background, nor their Holocaust experience gave a hint of the major role they were to play in saving animals. 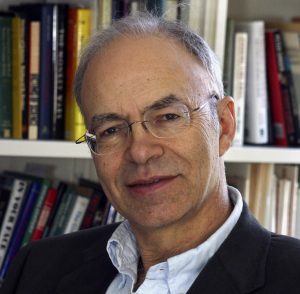 In the early 1970s, a group of young philosophy post-graduate students and others at England’s Oxford University became intrigued by Brophy’s 1965 editorial. In the following year, they collected 13 essays reflecting on animal rights into a book titled Animals, Men and Morals. 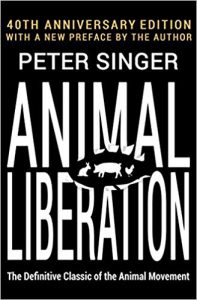 In 1973, a member of the group published a review of that book in the prestigious New York Review of Books. Because of the positive public reaction to the review, he was invited to teach a course on animal rights at New York University. Two years later, he expanded his lesson plan into a book – Animal Liberation, which is generally credited with introducing the concept of animal rights to the United States.

He went on to write many more books on ethics, including several on animal rights and activism. He is considered one of the world’s most prominent living philosophers and an exponent of effective altruism, which seeks to minimize suffering of all sentient beings.

Peter Singer was born in 1946, in Melbourne, Australia, to Jewish parents who had escaped Nazi persecution in Vienna, Austria, in 1939, just before the outbreak of World War II. 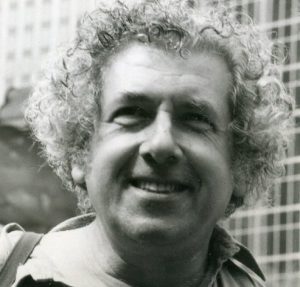 By 1981, his powerful Coalition to Stop Draize Rabbit Blinding Tests prevailed on Revlon, Avon, Bristol-Meyers, and other cosmetic companies to donate millions of dollars to develop animal-free alternatives to this cruel practice. His Coalition to Stop the LD (Lethal Dose) – 50 Test was also successful. The test measured the lethality of a substance by feeding increasing amounts to a group of animals, until 50 percent of them died. 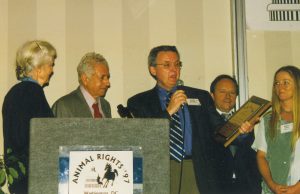 A truly grassroots activist, he usually worked alone, with occasional help from his many individual and organizational admirers. His successful record of ending cruel practices of major corporations transformed animal rights from a philosophical concept to a force to be reckoned with. His activism has been heralded in Peter Singer’s Ethics into Action. A year before his death, we presented him with our animal rights conference award.

Henry Spira was born in 1927 to a Jewish family in the diamond trade in Antwerp, Belgium. The family escaped to New York City in 1940, just before the Nazi invasion. We lost Henry to cancer in September 1998. 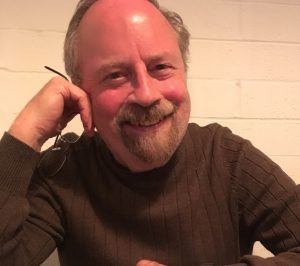 I was one of the few people that Henry Spira tolerated. I took advantage of my privilege by showing him at every opportunity my factory farm and slaughterhouse slides from the federal agriculture library. Eventually, I persuaded Henry to turn his powerful activism from vivisection to animal agriculture.

I had stopped eating animals for esthetic reasons in 1961, right after getting my PhD in chemistry. However, I didn’t know any other vegetarians, or fathom the devastating ethical, health, and environmental impacts of animal agriculture. Attending the 1975 World Vegetarian Congress in Orono (ME) became a life-changing experience. I knew instantly that I would devote the rest of my life to animal advocacy.

In the following year, I launched the Vegetarian Information Service to disseminate information on the ethical, health, and environmental benefits of plant-based eating. I also arranged a couple of small conferences. Some conference attendees had read Animal Liberation and were looking for a place to share their new-found ideology. Although I did not fully comprehend the concept of animal rights, I was impressed by their enthusiasm and our common opposition to using animals for food. 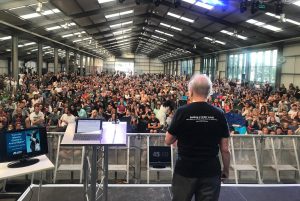 I have since organized nearly 30 other national animal rights conferences, led 40 more years of vegan advocacy programming with FARM (Farm Animal Rights Movement), and have been authoring this blog for a couple of years.

I am Alex Hershaft, born in 1934 in Warsaw, Poland. I am one of the few survivors of the infamous Warsaw Ghetto, a Nazi concentration camp where an estimated 400,000 Jews were murdered, including most of my family.