The slow pace of social change may make us wonder whether our struggle to save animals is bearing fruit. Our success becomes so much more evident from the perspective of 40 years since our movement got going. Here is a brief look at the growth of our movement and the associated reduction in the use of animals for food, fashion, experimentation, and entertainment.

40 years ago, animal rights was a quaint 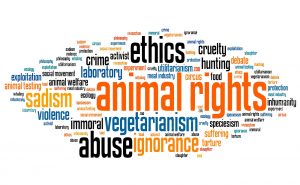 concept fancied by a small handful of academicians. Today, scores of books and hundreds of essays and videos cover every aspect. Most law schools include a course in animal law, and a dozen schools offer animal law as a major.

40 years ago, nutritionists were unanimous that one could obtain a “complete protein” only from animal sources, or perhaps by careful combination of “complementary” vegetable proteins. Today, the conservative Academy of Nutrition and Dietetics and every respectable nutritionist fully endorse a plant-based diet. 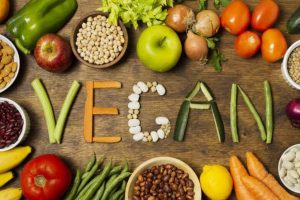 40 years ago, few had ever heard the word “vegan,” and even fewer knew what it meant. Our small handful of vegans were viewed as social outcasts. Today, several members of Congress are vegan, and dozens of celebrity entertainers claim to be. Major publications and hundreds of videos are touting plant-based eating, and dozens of websites offer multiple recipes.

40 years ago, restaurant choices for vegans were lettuce and baked potatoes. Today, major U.S. cities feature several all-vegan restaurants. Most other eateries, including thousands of national franchises, offer a choice of plant-based entrees.

40 years ago, a few Seventh Day Adventist stores had a suspicious-looking canned food as replacement for animal meat. All milks and milk products came from cows or goats. Today, every supermarket features a large selection of delicious, convenient, and healthful plant-based meat and milk products. Major food processors, including meatpacking and dairy companies, are planning their own production of such products.

40 years ago, the use of animals in research, training, and testing was loosely governed by the permissive Animal Welfare Act of 1966. Today’s amended version of the Act regulates the trade and care of these animals and requires formation of Institutional Animal Care and Use Committees to limit the number of animals and the severity of each project. 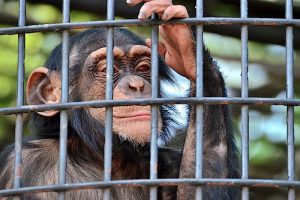 40 years ago, hundreds of chimpanzees were subjected to cruel medical experiments in a national network of primate research centers. Today, all survivors are retired.

40 years ago, the infamous LD50 (Lethal Dose 50) test exposed one hundred small animals to increasing doses of a toxic substance, until half of them died, then killed and autopsied the survivors to find out why they didn’t. Today, that test is no longer in use.

The number of mink farms in the U.S. has plummeted from 1,027 in 1988 to fewer than 300. Excellent animal-free replacements are available for leather, fur, wool, silk, and feathers. 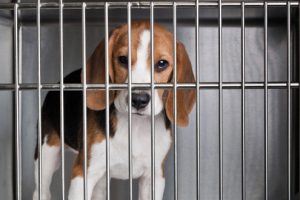 40 years ago, as many as 10 million homeless animals were killed each year by local pounds. Today, that number is down to 1.5 million.

40 years ago, dog racing and fighting were a popular form of entertainment. Today, dog fighting and cock fighting are illegal in every state. Dog racing is illegal in 41 states and only four states still have active tracks.

The Ringling Brothers animal circus is no longer in business, and SeaWorld has drastically curtailed its animal operations under pressure from animal activists.  A number of inhumane roadside zoos have been shut down by local authorities.

Social change occurs in stages. In the alerting stage, people first become aware that a change may be needed. In the discussion stage, they learn more about it and resolve to make a change. In the reform stage, the change actually takes place.

Over the past 40 years, the animal rights movement has moved our society deeply into the discussion stage. People already knew how to practice respect and compassion for their dogs and cats. Our movement has made such considerations respectable and applicable to other animals.

The reform stage, ending the use of the 98 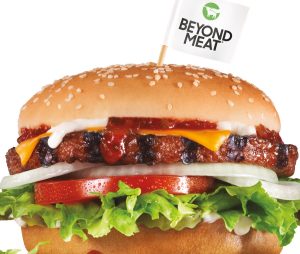 percent of animals who are raised for food, will arrive when plant-based meats become more available than animal meats, because of cost, convenience, and taste. It’s already happening with nut milks widely replacing cow’s milk in the dairy aisle.

People will express their natural affinity toward animals and embrace the animal rights ideology much more readily, when they are no longer asked to change their eating lifestyle three times a day.

In 1776, our nation’s founders declared that “all men (meaning white male property owners) are created equal.” Women had to wait 144 years to gain their right to vote. African Americans had to wait an additional 45 years to have their voting rights respected. By these measures, we are progressing at lightning speed.

While the slow pace of social change may make us wonder whether our struggle to save animals is bearing fruit we can reflect back on 2020, the “Year of the Vegan” and know that our efforts are making change happen. Each one of us has the power to make a difference and stand up for animals. As 2020 comes to a close, please consider a tax-deductible donation to FARM. Your gift goes a long way toward positive change: farmusa.org/donate.