We all want to help secure the basic rights to life, bodily integrity, and freedom of movement for animals, but don’t always know how. High school graduates wonder whether to pursue college, advanced degree, and a professional career. Others are torn between seeking employment, doing things on their own, or just donating. We invite you to join us in examining these options.

To School Or Not to School 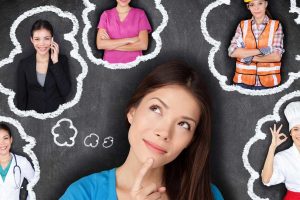 Few, if any of the pioneers who launched and shaped our movement had or credited an advanced degree in the successful performance of their spectacular achievements.

On the other hand, our movement and the animals have benefited greatly from the handful of nutritionists who illuminated their peers and the general public on the merits of an animal-free diet. Or the food scientists who developed healthful replacements for animal meat and dairy products. Or the materials engineers who came up with cruelty-free replacements for leather, fur, and wool. Or the physicians who convinced medical schools to drop cutting up homeless dogs from their curricula. Or the attorneys who argued in court that animals are sentient beings deserving basic rights.

The most important assets for any potential contributor are creativity, drive, and ability to get things done and they don’t teach any of that in school. (See Getting Things Done). On the other hand, the college experience may well open up new vistas and relationships.

The Joys of Armchair Activism 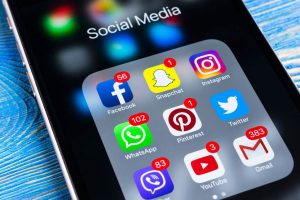 All that changed drastically at the turn of this century with the intervention of more large donors and the explosive impact of the internet. Several new organizations were formed and hundreds of local volunteers became paid staffers with regular employment benefits. Those who had other employment, or other reasons for maintaining their independence became “armchair” activists.

The internet has opened vast additional opportunities for armchair activists:

The Ups and Downs of Corporate Activism

Still, organizations play a crucial role in our movement. Many advocacy campaigns and other complex projects require the type of skills and sophistication that only an organization can offer. Here are some examples:

At the same time, organizations present a number of liabilities that are not getting any less onerous with the passage of time.

Formation of organizations and winning donor support require uncommon leadership skills. Typically, these leaders end up running their own organizations. But running an organization requires management skills that are a near opposite of leaderships skills. Managers tend to be more people-minded, more tolerant, and more budget-conscious than leaders. Many of our organizations could benefit from improved management. (See On Leading and Managing). 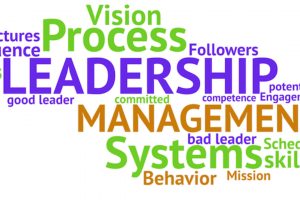 For the typical employee, being assigned to a corporate project does not evoke the same level of zeal and commitment as creation and ownership of a project. Employment requires the submission of one’s personal ideology to the ideology of the organization and limits personal freedom of expression. Recent corporate creep into deep-seated social issues and the associated high level of political correctness have led to some employee discomfort and occasional dismissal. Salary level and corporate standing have replaced the number of animals saved as an employee’s measure of self-worth.

Some of these corporate problems and their impact on employment have been thoroughly documented in a recent Faunalytics study.

How Much to Charity?

At the beginning of the 16th century, Martin Luther was provoked to launch the Protestant Reformation by the selling of indulgences from purgatory time by the Roman Catholic Church. Today, we call it “charity,” – another convenient way of buying our way out of actually doing time for our favorite organization.

Such framing suggests immediately the proper amount of our annual donation. If we feel that the animal rights movement or a specific organization deserves one hour of our time per week, then, at $15/hour, our donation in lieu of serving that hour should be $15/week, or $750/year. At one afternoon per week, the annual donation 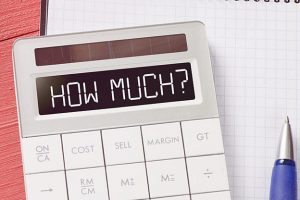 rises to $3,000, and so forth. The Bible encourages outright tithing, or donating 10 percent of one’s income to charity.

Yet, few members of animal rights organizations donate more than $25 per year, representing only a small fraction of an organization’s annual income. Most survive on donations from large donors and bequests.

Indeed, we have lots of ways to help save animal lives and protect their rights.