The recent Netflix blockbuster My Octopus Teacher chronicles a mutual relationship between a man and one of the world’s most bizarre looking animals – an octopus. It also lays bare our highly conflicted relationship with non-human animals. Some we fear, some we love, and some we eat.

How It All Begins

Our relationship with animals begins upon birth. Toy animals are the very first objects we handle. Our favorite fairy tales revolve around animal lives. Our family dog gives us unconditional love, when our 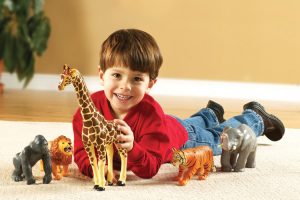 schoolmates or even our siblings may not.

We receive social permission to discriminate and abuse animals when our parent tells us that the dog on our couch is to be loved, taken care of, and played with, but the pig on our plate is to be tormented, slaughtered, and consumed. We abide by this social norm even though we are well aware that all animals share many of our own feelings of joy, affection, sadness, and grief, as well as our ability to suffer.

We now know that similar social norms foster discrimination and oppression among people because of their skin color, nationality, gender, religion, or sexual orientation.

Who Survives the Sinking Boat

Nothing illustrates our conflicted relationship with animals as well as the vastly differing valuations we place on different animal lives.

We are frequently told that people are more important than animals, and that we should not compare mass killings of people and animals. 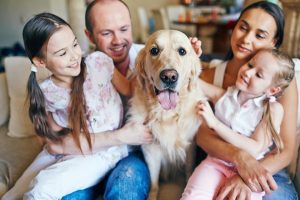 But we fail to apply that norm when it comes to our own “pet” – dog, cat, or horse. People have run into burning buildings to save their pets. If our dog and a Sudanese child were competing for life-saving surgery funds, our dog would get to live.  In the apocryphal story of us, our dog, and a stranger on a sinking boat big enough for two, the stranger should wear a life jacket.

But there is more… We love our pets, yet support other pets being “euthanized” in our neighborhood “shelters.” We set up bird feeders in our back yard, then let our cat outdoor to kill the birds. We have pet snakes, then feed them live mice. Hunters love their dogs, then use them as accomplices to hunt and kill other animals. We subsidize the tormenting and killing of cows, pigs, and chickens, yet condemn East Asians who accord the same treatment to animals we call pets. And, the most basic contradiction of all – we love some animals and eat others.

As part of our conflicted relationship with animals, we hold a strange fascination for predators in the animal kingdom.

In the aquatic world, we love the orcas (also known as killer whales), who dine on baby whales, dolphins, cute seals, playful sea otters, and lovable penguins. But whales, dolphins, seals, sea otters, and penguins eat other animals too. The vast beds of kelp and other sea vegetation are left to crustaceans, snails, sea turtles, and jelly fish, who are too slow to catch anything that moves.

On land, most of us do oppose the hunting of deer, antelope, gazelles, zebras, wildebeest, and other grazers. But we really get bent out of shape when the hunt involves a predator like a lion, tiger, or wolf.

In the sky, we hold great admiration for 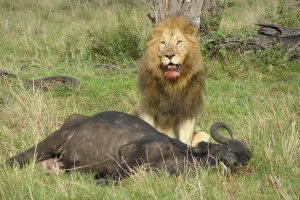 eagles, hawks, ospreys, falcons, and owls – all birds of prey.

Even in our home, we prefer flesh-eating dogs, cats, and ferrets to plant-crunching rabbits, guinea pigs, or hamsters.

Other than that, we tend to relate well to animals who look like us, like our pets, or like the animals in our story books. This is precisely what made the My Octopus Teacher documentary so remarkable and captivating.

Historically, our relationship with animals has been based almost entirely on their exploitation – for labor, for transportation, for food, for clothing, for experimentation, and for entertainment.

It would be so rewarding to claim that the extent of exploitation has been vastly reduced because of advances in our moral standing, but that has not been the case. Instead, the key factor has been advances in technology, mostly beginning with the end of the 19th century. 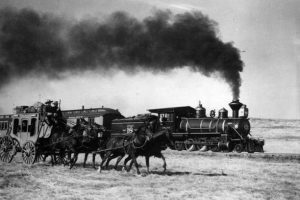 But, the biggest and most consequential technological advance to end animal exploitation has only just begun. The replacement of animal flesh, milk, and eggs with plant-based and cell-based products will spare billions of cows, pigs, chickens, and turkeys from atrocious abuse and death.

We pride ourselves on being intelligent, rational beings. We have gone to the Moon, stored the world’s knowledge on a data 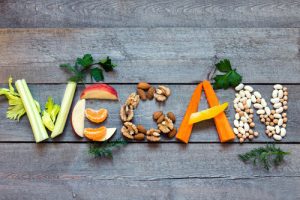 card, developed the Internet, unraveled and modified genetic codes, and cured deadly diseases. Yet, most of us are terribly conflicted about our relationship with non-human animals and the natural world.

Vegans are not. We are not afflicted by the troubling cognitive dissonance between our feelings, beliefs, and actions. We practice compassion and respect for all sentient beings. That’s how we relate to animals.