Two of our life’s most important functions – parenting and internet communications come without an instruction manual. The toxic communications that stem from this flaw can have a devastating effect on the one purpose that we all agree on – saving animal lives. Let’s review some potential remedies.

Obviously, we are all born with a 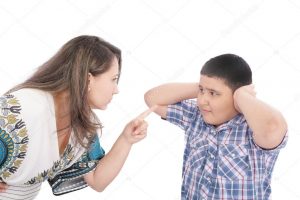 clean slate, spontaneous, uninhibited, and totally ready to be molded into exemplary members of society by our well-meaning mentors – parents, older siblings, baby sitters, camp counselors, teachers… However, their primary mission is to control our behavior, allegedly for our own protection. It starts with “don’t touch the stove,” “stay out of the medicine cabinet,” “don’t talk to strangers,” and later, “do the house chores,” “don’t stay out late,” and “don’t do drugs.”

Despite dealing with the most complex organism on earth, none of these mentors have received an instruction manual for shaping our future. Yet, they all seem to know the most effective tools to control our behavior: guilt, shame, conditional love, destructive criticism, humiliation, and punishment, because we’re too little, too young, too immature, too naive…

The problem is that all these highly effective and toxic control devices leave a permanent mark on our psyche. They shape our self-image (who we think we are) and our self ideal (who we would like to be). They basically rob us of our potential. They also instruct our future communications.

Then Came the Internet

About a decade ago, every one of us, regardless of age, was born again – into communicating through social media. Once again, with no instruction manual. 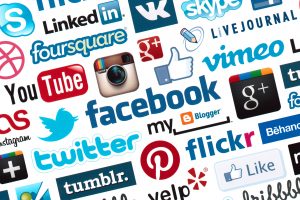 Past communications, through letters, emails, or phone calls, were private, we were fully accountable, and we could make amends, if called for. But now, we had the nuclear bomb of communications. With a few strokes of our keyboard, we can unleash all the toxic shaming devices that we were raised with for all the world to see. We can even do it anonymously to avoid accountability. And, as with all nuclear weapons, there is no way to correct errors or make amends.

Social media enables us to ruin reputations, lives, careers, and ultimately, to cancel people. And we can do this to total strangers. But we are most likely to do it to our fellow animal activists, the very people who most need and deserve our support. The circular firing squad has never been so terribly effective.

What It’s All About

I still remember a time in the early 1980s when we actually did not fight about our differences. Perhaps we were so overcome with the happiness of finding another human being who opposed animal slavery that we were willing to overlook their other views or character flaws. Perhaps the odds 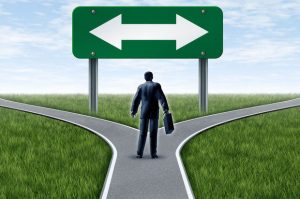 against our success were so overwhelming that our differences seemed trivial by comparison. Or perhaps we just didn’t have social media.

As the movement grew, early arguments arose over one group taking undue credit for another group’s work, or scheduling conflicting events, as we were all relying on the same groups of local volunteers. National groups were tiny, hierarchy and supervision were not a problem, and there was plenty of work for everyone.

In the late 1980s and 1990s, with increasing frequency of raids on animal research labs and fur farms, the overwhelming argument splitting our movement became public education vs. direct (including illegal) action.

At the turn of this century, it was welfare, as advocated by Peter Singer and the Effective Altruism movement, vs. abolition, as advocated by Tom Regan and Gary Francione. Gary also inspired a number of “vegan purists” who relentlessly condemned advocates of other strategies for saving animal lives.

But now, it’s no longer about alternative strategies, or even about animals. The #MeToo movement, Black Lives Matter with the broader issue of “intersectionality,” and even our different reactions to the coronavirus have taken center stage in our debates.

Although we could easily identify a dozen elements of toxic communications, here are the four most common, along with their more helpful replacements, just as we replace animal products in a recipe with their plant-based versions. 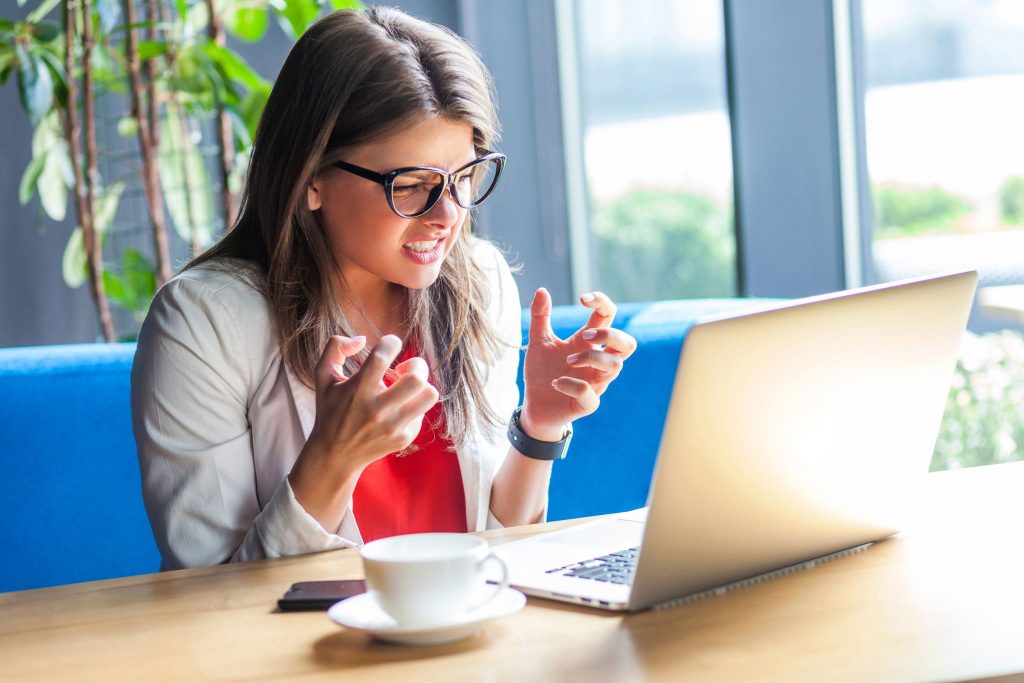 Stonewalling or tuning out

Paradoxically, the internet has 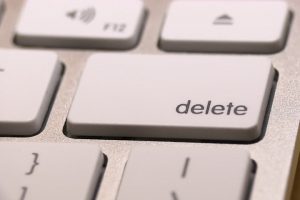 connected us all, yet pushed us farther apart. Our interactions have become less personal, more toxic, and potentially more destructive. Our digital activism opposing inhumanity toward animals may itself become an act of inhumanity toward a fellow activist.

We type, hit enter, send, done. For us, maybe, but not necessarily for that fellow activist.  They may not be equipped to handle our toxic communications, and we may have just put them into a whole lot of pain.

Perhaps it’s time to replace the “send” button on our computer with the “save” button. Or the “delete” one. It may save a relationship and some animal lives.

This is the last essay of our first year at The Vegan Blog. Thank you all for reading and passing it on to others.