Joining forces with other movements increases our ability to effect change. Animal rights is fundamental to opposing all oppression, and veganism is the ultimate health affirming lifestyle. Then, why do other social justice and life affirming movements shun us? And why are we reluctant to join coalitions? The answers are surprising, yet helpful in guiding our relationship with other movements. 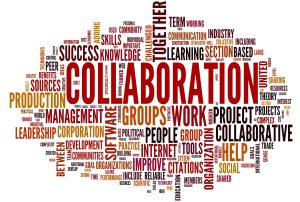 As the old saying goes, there is strength in numbers. Forming coalitions with other movements brings additional resources, personnel, contacts, information, and overall influence. It greatly increases our ability to effect social change.

Because we are among the youngest and least influential movements, we are more likely to join an existing coalition than to form one. That involves becoming familiar with existing coalitions, determining whether our own goals would be advanced by joining one, and being willing to submerge or mute our own ideology and priorities.

Animal rights is fundamental to opposing all oppression. Veganism is the ultimate health affirming lifestyle. Yet, we are not viewed as desirable coalition partners by other social justice and life affirming movements. Here’s why. 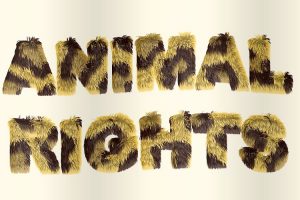 The answer lies in what I have termed “the cult of victimhood.” Most so-called social justice movements and organizations, very much like trade unions, were formed for the specific purpose of protecting the special interests of their constituents, or “victims.” They view any attempt to make common cause as comparing the moral value of their victims to that of other victims of oppression. I experienced that personally in speaking out about the animal holocaust. We have all seen this more recently with the resistance of the Black Lives Matter movement to sharing our sympathy and support with other underprivileged minorities.

Veganism and Other Life Affirming Movements

Many of us became vegans because of our opposition to all the obvious global afflictions, including air and water pollution, global warming, world hunger, homelessness, pestilence, wars, and extinction of wildlife. Then why are the leaders and officers of the movements and organizations working on these issues not vegan, or at least, receptive to vegan initiatives? 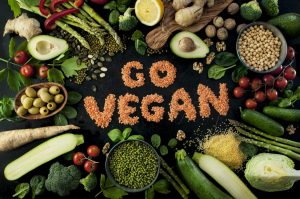 The answer here lies with what I will term “the inconvenience of idealism.” These people believe in the issue they are working on, but not to the extent of sacrificing their personal habits and convenience. It’s the same reason that most of us still drive cars and eat junk food. Moreover, they are concerned about losing any members, fearful that they may be required to do more than just sending annual “guilt money.”

But, Are We Ready?

Another key question that prevents us from joining coalitions with other movements is how ready are we to submerge or mute our own ideology and priorities in the interest of the desired outcome. How willing are we to mute the notion that all sentient beings deserve equal moral consideration from The Case for Animal Rights? Or the insistence on vegan absolutism from Rain Without Thunder?

Here are some specific questions that illustrate this point:

There Is Another Way

Another way to reach out to other movements is to position our organization on the interface between ours and other social justice and life-affirming movements. A number of organizations have filled that role since the mid 1970s: 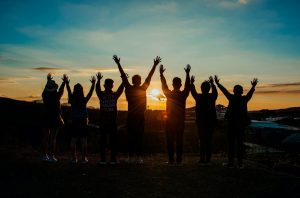 Finally, we can always support other movements unilaterally, without expecting any reciprocity. The Animal Rights National Conference has sought out feminist and African-American speakers since 2018. More recently, a number of our organizations and individual activists have expressed their strong support for Black Lives Matter.